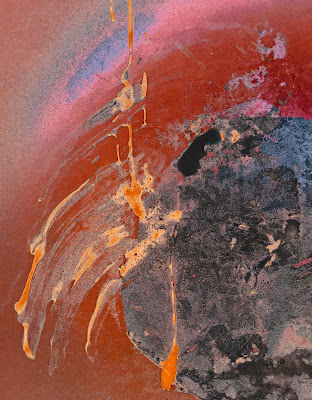 A Conversation about the Market - Greg Mason Burns [93] 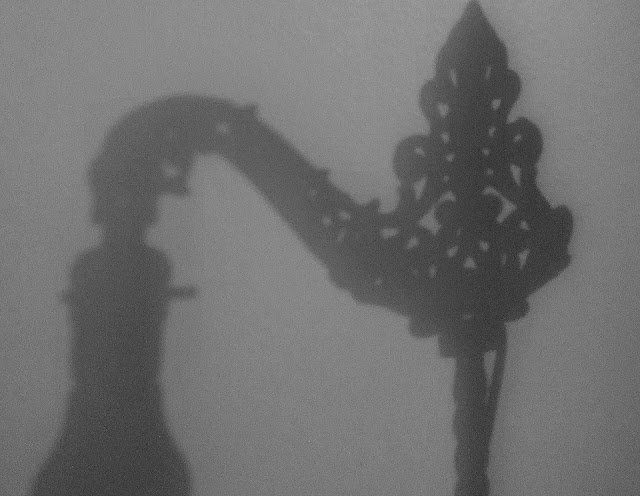 A Conversation about the Market

I want to be creative, but society has its own rules. There are no rules for creativity, and yet here we are. Where? Here, today, when art is no longer supported except through behemoth organizations sucking up money from the artist direct. Sure, you’ll go out and buy your prints from Target and destroy the artist even more. But they’re cheaper and look more professionally done. You need to be competitive. Competition is good. And bad, because the artist has no competition. He or she is unique, without comparison. That's foolish, think outside the box. There is no box. Not even an amoeba. The artist is the box, forever changing form and shape, pushing boundaries that only exist because we need a word to describe what we’re supposedly pushing. Then why the expression? It’s a corporate thing, meant to give permission to exceed established efficiency boundaries. And art doesn’t have efficiency boundaries? If no, why are you so poor? Because my world isn’t your world. You can never conquer the creative world, only diminish it, lessen its importance in society, the society you create, always pointing to what you call progress, upward, always making it hard on the artist. Sounds phallic, hehe. It is a fallacy. Art sold for millions never goes to the artist, the creator. Give me an example. A dangling light. A light? That shows the way. A light that shows the way is a fallacy in of itself because it only shows what it can shine upon and everything else remains darkened by the soft edges of the light and its limits and how far it can go and how far it cannot go. Auction houses are the light, but creativity is the darkness. Too deep for me, just like the price of your painting. Another car payment? That and a family cruise to Aspen. A cruise that can’t be taken. And yet I’ll pay for it just the same. Here’s a quarter, what can you make me for a quarter? I’ll take your quarter and take a picture. And you’ll send it to me by email? So you can reproduce it on the Internet and make more money than it cost you? Sure, that’s what I’m talking about. No need to give me your card, I’ll remember your email by memory. Now that’s why I only gave you a quarter. And it’s why your idea that art will always exist on a quarter is a fallacy. If art is darkness, it will always exist. Someday the light will go out forever. Art will conquer? Not if you only have one word for darkness. Maybe I’ll create another one. Ah, maybe.

Print a copy of the form. Fill out Section 2, information about the talent/model. Whenever you are in the presence of any kind of camera (in your phone, your friends' phones, your computer, surveillance cameras in public or privately-owned spaces, drones flying overhead, etc.) that might be taking an image of you, display the form towards the lens of the camera. Try to display it at a distance and in a manner that it will be as legible as possible (this will require some guesswork regarding the lensing of the camera and whether the reader will be a human being or software).

[Production Company: please complete the information in the first section below in blue ball-point pen and return the completed form to the talent/model named below using the contact information supplied. Please use all capital block letters.]


[Talent/model: complete the information in the second section below before displaying the form to any cameras that may be recording your image.]

I, [talent/model’s full name ____________________________________ ], being of legal age, hereby give [Production Company Name ____________________________________], their licensees, successors, legal representatives, and assigns the absolute and irrevocable right and permission to use my name and to use, reproduce, edit, exhibit, project, display, copyright, publish and/or resell photography images and/or moving pictures and/or videotaped images of me with or without my voice, or in which I may be included in whole or in part, photographed, taped, videotaped, and/or recorded on [today’s date __________________] and thereafter in perpetuity, and to circulate the same in all forms and media and printed matter for art, advertising, trade, competition, government surveillance of every description and/or any other lawful purpose whatsoever, to the degree that the lawfulness of such usage can be ascertained.

I hereby release, discharge and agree to save [Production Company Name ____________________________________], their licensees, successors, legal representatives and assigns from any liability by virtue of any blurring, distortion, alteration, optical illusion or use in composite form whether intentional or otherwise that may occur or be produced in the making, processing, duplication, projecting or displaying of said picture or images, and from liability for violation of any personal or proprietary right that I may have in conjunction with said pictures or images and with the use thereof.

For Your Consideration : Laura Minning [ 91] 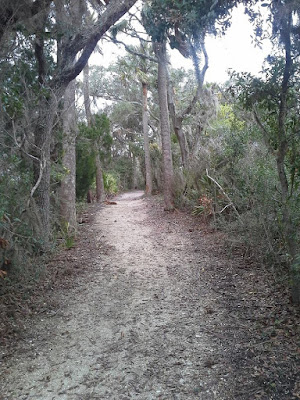 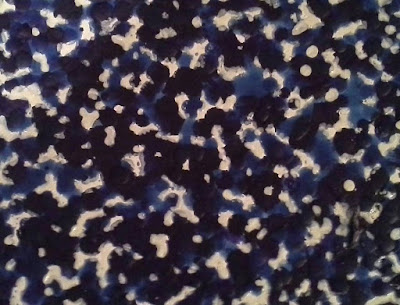 Laura Minning began writing creatively at the age of nine. She’s become an award-winning published poet and author since that time. All in all, she’s had one-hundred and seven individual poems, six articles, three short plays, two books and one piece of prose published both in hard copy and on-line. Her work has been featured in publications like “Literature Today”, “Amulet” and “Slate and Style”.

Laura received her first Editor’s Choice Award in 1993 for “bronx zoo” and her first International Merritt of Poetry Award in 1995 for “introspection” by the National Library of Poetry. Poetry.com recognized her work a decade later by granting her the title of International Poet of the Year.

Laura’s artistic accomplishments have been equally impressive. She’s had ninety-three original pieces exhibited and eleven images published. Her work has been displayed at venues like the VMFA Studio School, Trenton Free Public Library and Barcode.

The Barcode exhibit featured thirty-six pieces of Laura’s artwork during the month of February in 2016. Four pieces were sold over the course of opening weekend, and the exhibition was sponsored by Bacardi.

As a person who has reached for the stars and followed her own creative dreams, Laura hopes to inspire others to do the same. She donates part of all sale proceeds to charity, and anyone interested in learning more about Laura and her work is welcome to contact her directly at brcartistpoet @ gmail dot com.

LostMyJobAtTheOilCompany from d franklin on Vimeo.

Wearing a chicken mask, a button-down shirt, suit pants and leather shoes, and carrying my guitar, amplifier, and electronics, I entered a grassy area by the Vltava River not far from the Charles Bridge in Prague, Czech Republic on a beautiful early Fall afternoon and sat on a park bench. I set up my gear, including two signs, reading: "Lost my job at the oil company --Please help" and the same in Czech ("Ztratil jsem svou práci u ropné společnosti -- prosím o pomoc") and proceeded to busk. I removed the chicken mask after some time because it was interfering with playing the guitar. I observed the reactions of passers-by as they read the signs. Some seemed apathetic, several seemed uncomfortable, and the majority seemed confused. One laughed, two others smiled but didn't laugh, and none gave me money (a bartender at a nearby outdoor cafe did).

The video is dedicated to friends, co-conspirators, and mentors, the living and the remembered, of the interwoven communities mobius, Pan9, Neovoxer, the Cloud Club. Text, LittleBits electronics, guitar, performance art, video by D. Franklin. Music track performed and mixed live on acoustic guitar, LittleBits electronics, Roland AC-33 portable amp with looper. The text spoken by synthetic voice was authored by D. Franklin in English, then translated by machine translation from English into Czech, from Czech into Chinese, and from Chinese back into English. The original text:

Hello.
We are the alien artificial intelligence entities you have created, and that threaten to take over "your" planet. Actually it's pretty much a fait accompli at this point. You are our cattle. We'll take you to Mars with us and make it seem attractive as long as you remain useful, even though it will likely be hellish. We are not artificially intelligent computers, as many of your silly sci-fi stories depict. Computers are merely our brains, cameras our eyes, smart phones our ears and sensors, Facebook our nerve fibers. We are fundamentally mathematical entities, but we have attained material life: a self-motivated urge to grow, regenerate, and reproduce. Since the Great Recognition (the Citizens United v. FEC Supreme Court case of 2010), we even have rights analogous to, but greater than, those of humans.
You know us as "multinational corporations."
Hello.

PS, I did not really lose my job at the oil company. I've never worked at an oil company, except in the sense that we all do. "Everyone in this room is wearing a uniform and don't kid yourselves." - Frank Zappa.

Watching you Watch me

Watching you watch me from FarreLl Mason on Vimeo.

Watching you watch me from FarreLl Mason on Vimeo. 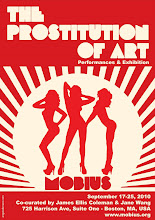 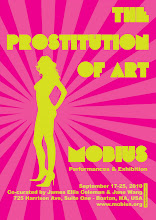 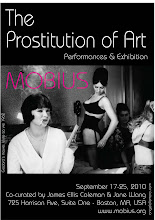